Some guy from Germany sells this s-video adapter for the VIC-20. It's purpose is to improve the picture quality of red, cyan, green, yellow and purple colors. 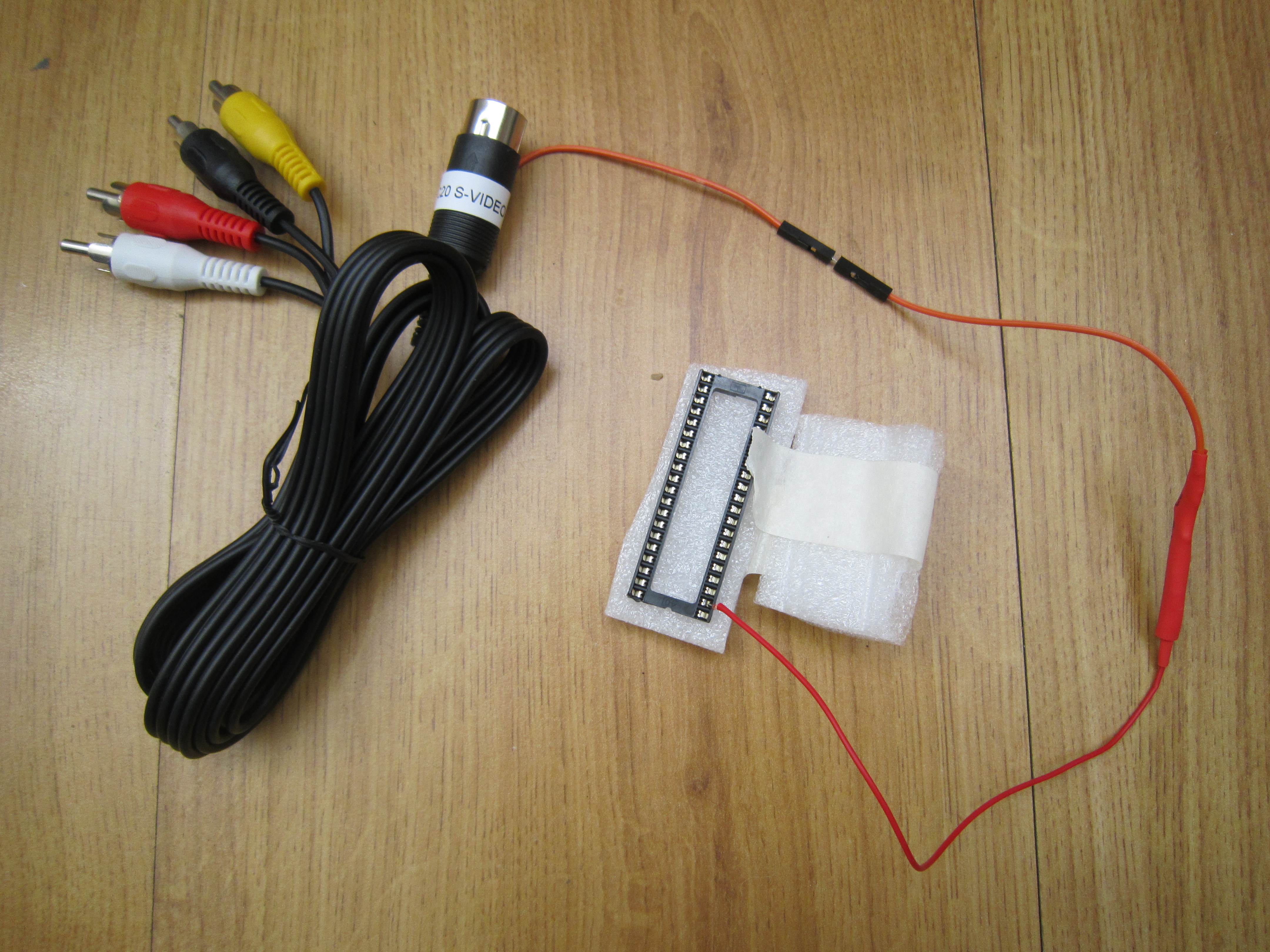 I installed it on the second VIC-20 I've got. The first one doesn't have the VIC1 socketed. It worked OK but The picture wasn't much of an improvement. Maybe that's because of the Revision C of the motherboard (assy 324003). The VIC1 chip isn't in a RF shield but just sitting on the motherboard. 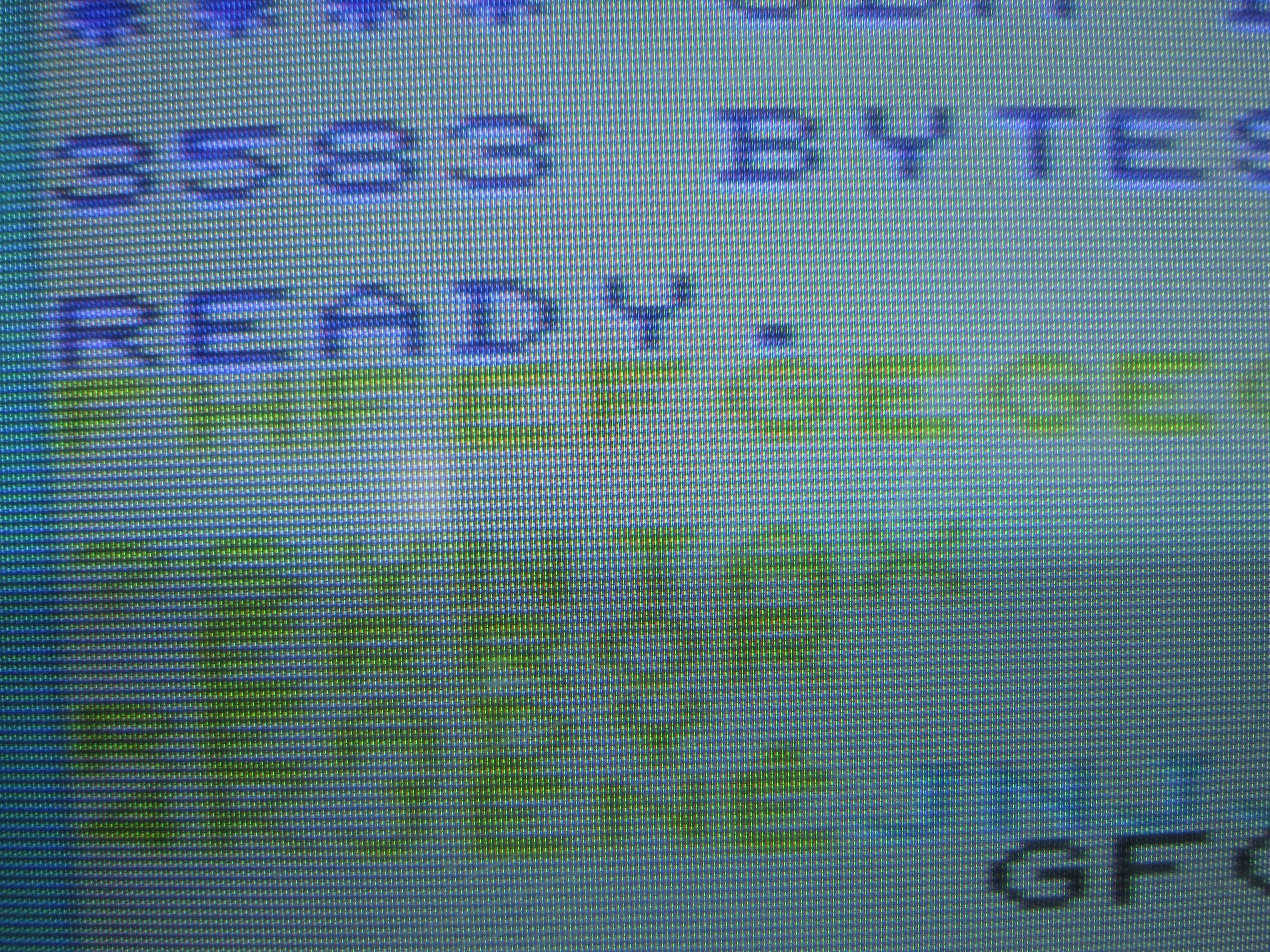 Comparing both VIC's I noticed that the second VIC-20 I've got has not only the two-prong PSU connector, but also the square characters ont he keyboard keys: 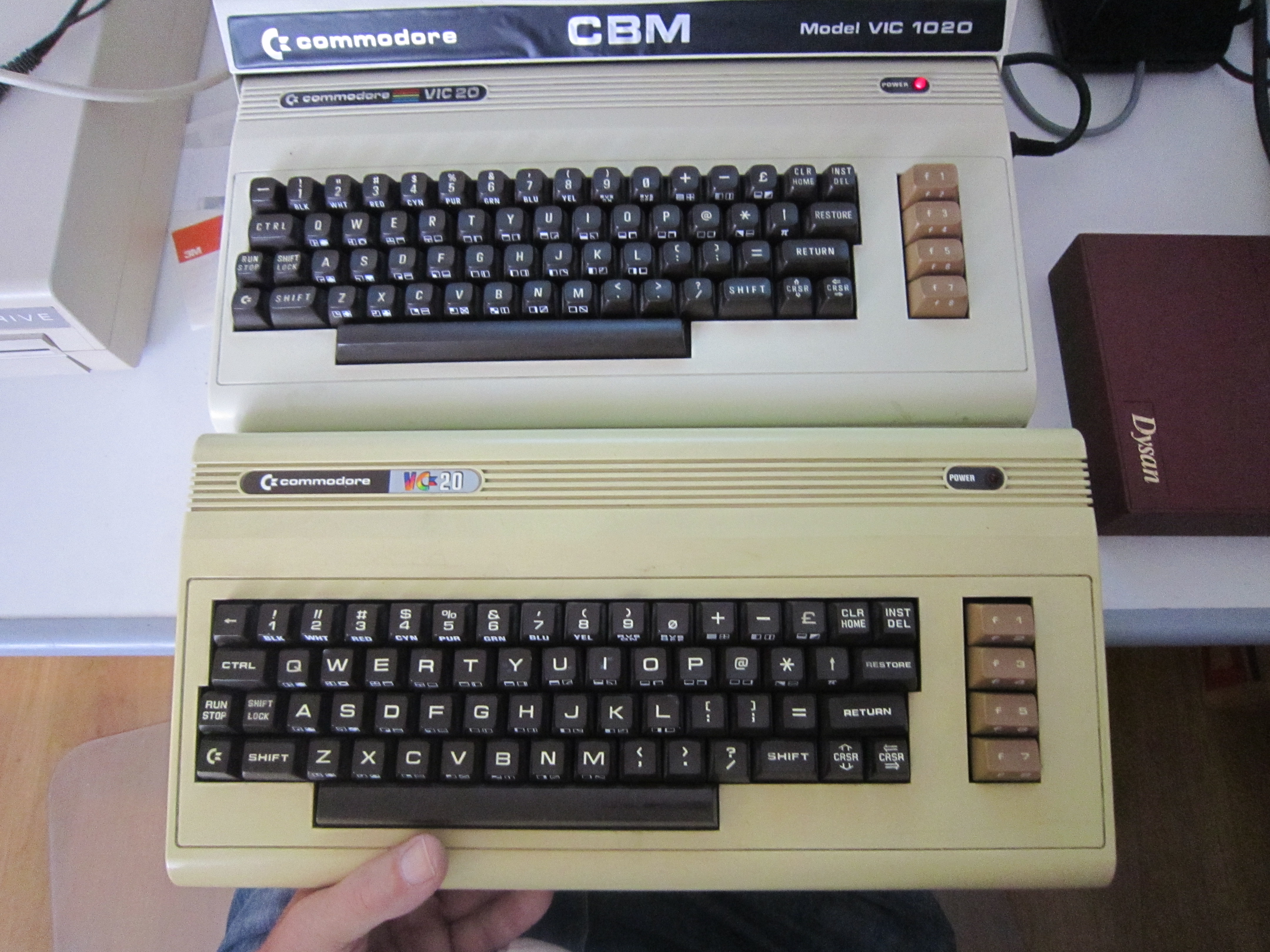 Didn't notice this before and I like it! It seemed to me the case was never opened, although very yellow.